Now reading: 10 Benefits of Himalayan Salt Lamps (and why you should buy one)
Share
Prev

In recent years, Himalayan salt lamps have absolutely exploded in popularity, and it seems as if every other person has one or two. You, like many others, may wonder why, what does a salt lamp do? Keep reading, and we will tell you all about the benefits of a Himalayan salt lamp.

Originating in the foothills of the Salt Range mountains in Pakistan, the vividly coloured salt rock has been mined for centuries, and is used in a wide range of products across the world. From the very beginning, it gained renown for its unique properties, and soon became associated with a range of benefits. Central to how salt lamps work is their hygroscopic nature. Whilst this sounds very complicated, it simply means that the Himalayan salt lamp attracts water molecules from the air. If you have any contaminants in the water molecules around you, including dust, dirt, or pollen, these too will be attracted to the salt. Once these are absorbed by the salt crystal lamp, the heat from the bulb allows the water to evaporate back into the air, leaving an area of your room free from any and all contaminants, which remain attached to the lamp.

It has been claimed that this process also has an additional effect, in that as the water is released back into the atmosphere, negative ions are released into the air. If you have ever felt more refreshed and in a better mood following a storm, this is often theorised to be an effect of the release of negative ions into the atmosphere, and it is this effect that salt lamps aim to replicate. This is not wholly disproven, but claims are often overhyped; pink salt certainly releases these ions, but in a small number compared to commercial ionisers.

1) The first, and most famed salt lamp benefit is that it cleanses the air around you.

As it captures the contaminants that usually linger in the air you breathe, you will be breathing cleaner air. This is good for your body and lungs, and certainly beneficial for the functioning of your immune system. Your immune system may be compromised if you give into the urge new salt crystal lamp owners often have, on whether they can lick their salt lamp; you can, but at your own risk, as the contaminants that had previously been in the air are now attached to your lamp. 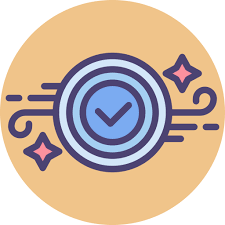 2) Having a Himalayan rock salt lamp may ease symptoms of allergy.

Whether you have a dust or pollen allergy, whether it is seasonal or year-round, having an authentic Himalayan salt lamp close by may help. As bothersome particles are attracted to the salt, they may thus be prevented from irritating you. Some customers notice a decrease in their allergy symptoms within two weeks of buying a salt lamp. Say you have a pollen allergy, placing your lamp closer to the window may increase its effectiveness. 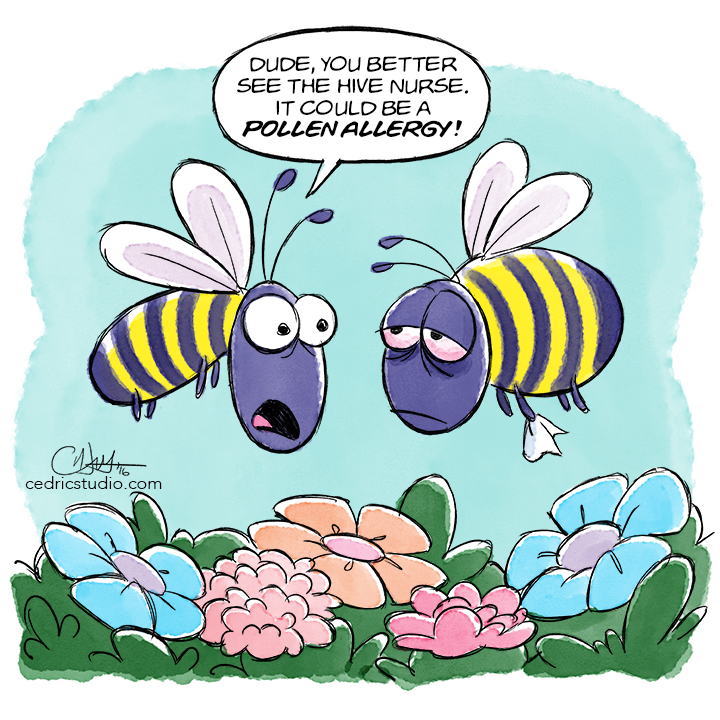 Almost every appliance in the modern home can release electromagnetic radiation, which is said to cause fatigue and increase stress. The negative ions released by Himalayan salt upon their release of water are said to negate this effect. This has the effect of leaving you more energised and freer from stress that you would otherwise be affected by.

4) The release of negative ions is said to increase blood flow.

Some studies have shown that the emission of negative ions, as seen in the presence of Himalayan salt lamps, can accelerate the flow of blood. This can aid the lungs, and is generally healing on the body, and on the breathing system within.

Positive ions from the above appliances can wreak havoc on your sleeping patterns. In this way, rock salt lamps can act as a sleeping aid. These lamps, and the nature of their light, have reportedly had a soothing effect on those who have trouble sleeping. The light from the salt lamp may also counter the effect of blue light emitted from your mobile device and laptops, tablets and computers, which also contributes to disturbed sleep. If you often go on these devices late at night, the salt lamp will be able to balance your blue light exposure. Of course, if you are sceptical of the above, you would not be the first. However, Himalayan salt lamps are useful even for the sceptic. The following benefits are indisputable, and they would help anyone:

The soft light of the Himalayan glow, when compared to other types of lamp light, tap into your natural cycle very effectively. In doing so, they are able to improve your energy levels across the day, particularly if you allow the lamp to remain on as the sun sets, or generally across the day. This allows your light levels to stabilise, and can often improve eyestrain. As a consequence of increasing energy, the lamp is thus able to improve your mood and concentration.

Seasonal Affective Disorder (SAD) is a period of low mood and depression that is more severe in the winter, and may improve in the summer. As your body struggles with melatonin, serotonin and circadian rhythms, light therapy is a good solution. Himalayan salt lamps have been used by some strugglers to correct their circadian rhythms. Using it in this way, as well as to counter your blue light exposure, can improve your mood. As the lamp draws in and releases water molecules, the air flow around your room will increase. Placement of the lamp is very important here, and it is thus best placed near your bed. Of course, if you have a humidifier or dehumidifier, these can affect air flow around your lamp, so you should carefully consider this.

If you have excess humidity in your area, it may help decrease this a little. It will not be as effective as a dehumidifier, as it releases water back into the atmosphere, however. In fact, the pink salt may attract so much water that some is retained on the crystal, leading to a leaking salt lamp. This simply means it is working as directed, and you can keep the lamp on for a while to allow the water molecules to sweep away.

If you are wanting to buy a lamp, but are environmentally conscious and prefer natural sources, Himalayan salt lamps are the best way to go. You can leave behind the normal and average plastic lamp, and have these made of rock salt mined from natural sources. Within this range, you also have the option to have a natural base made of wood, or no base at all. Workers in the mines are also often local, and the salt is mined using traditional methods, with none to very little pollution or waste. So, whether or not you pay heed to the popular health benefit claims that surround the Himalayan salt lamp craze, it cannot be denied that they certainly have their fair share of benefits.

How to look after my Himalayan Salt Lamp (cleaning, leaking, lasting)

12 Ways to Get That Himalayan Glow (salt lamps, candleholders, diffusers)